Paul Holland has been at the top of his game for as long as we can remember, he has had a very successful career as a full-time angler and was the first person to offer an online coaching platform with Match Focus.

He loves White Acres and has had plenty of festival wins at that complex as well as winning Lindholme and Westwood festivals. His team pedigree is up there with the best and he has had many a success with the likes of Daiwa Dorking including winning the National, Commercial National, and Super League as well as smaller team events and leagues at places such as Tunnel Barn Farm.

He has been an angling coach for a number of years and you will often find him on a group session alongside Andy Bennett at various times throughout the year.

He leaves no stone unturned when it comes to fishing and we have to say is probably one of the most dedicated and prepared individuals on the match scene. His knowledge of fishing is sure to help you improve your game. 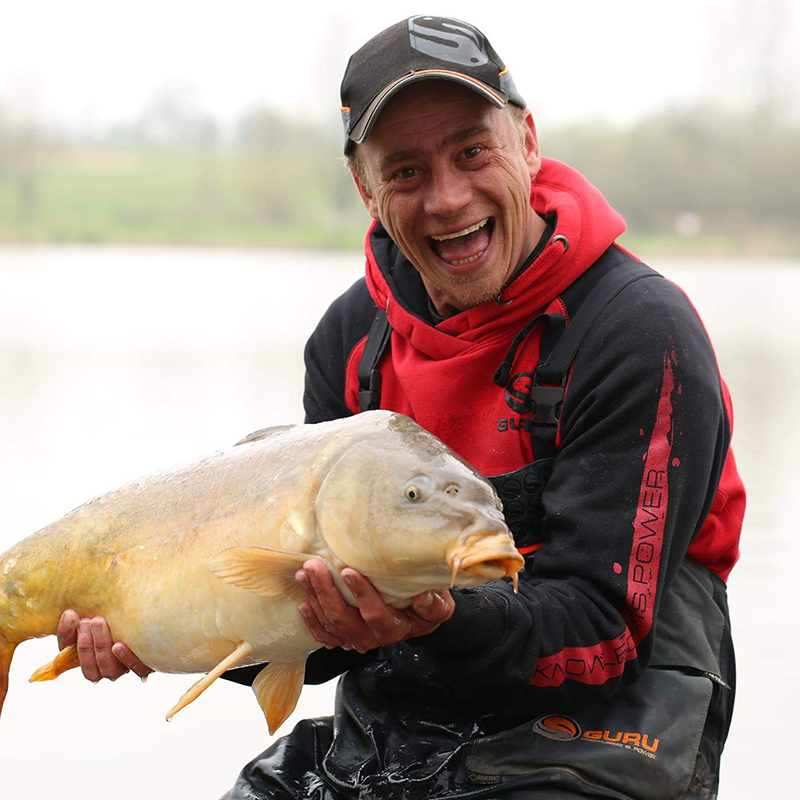