Tom got into coaching by request really as he is always fishing and was approached many times to ask if he would offer a coaching lesson, so he took the decision to start up coaching. For such a young age his angling knowledge is scary, he has already started to build a successful CV.

He has been fishing since a young age and has had plenty of assistance from top anglers in his younger years which has helped him become the angler he is today. 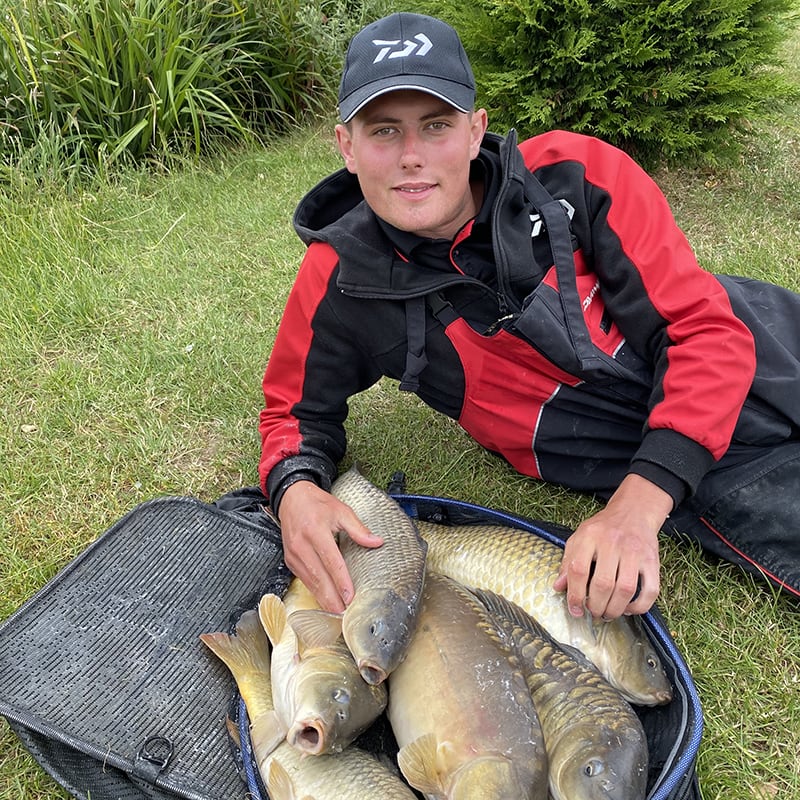